Where We Are
How to reach us

Come to our B&B with pool in Abruzzo is easy, thanks to its favorable position.

A14 - EXIT ROSETO:
from the toll both, turn the left to Montorio (SS150). After 5 km, at the roundabout (few meters before, there is an petrol station on the left), turn the left to Atri (SP553). At the traffic circle go towards Teramo/Cellino/Castelnuovo. Then, follow the indications for 2.5 km.

TERAMO/A24:
Strada dei Parchi, exit in Val Vomano to Roseto (SS150). After 8 km, at the first traffic light in Castelnuovo Vomano, turn the right to Cellino Attanasio, along Via Vomano. After the bridge, go on the left to Cellino, for 1.5 km. turn the left to Fontanelle/Atri (SP553). Follow the indications for 2.5 km. 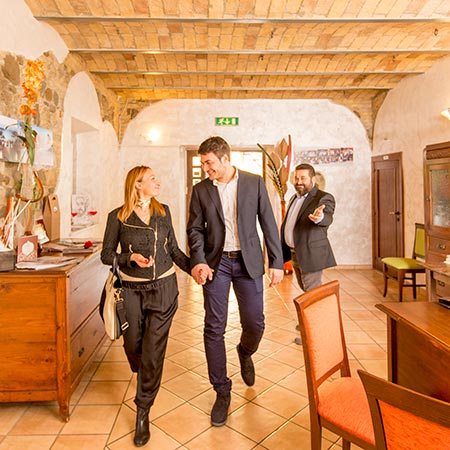 By signing to our newsletter you will receive news about offers, discounts and events at our Bed & Breakfast in Abruzzo. 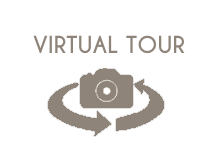